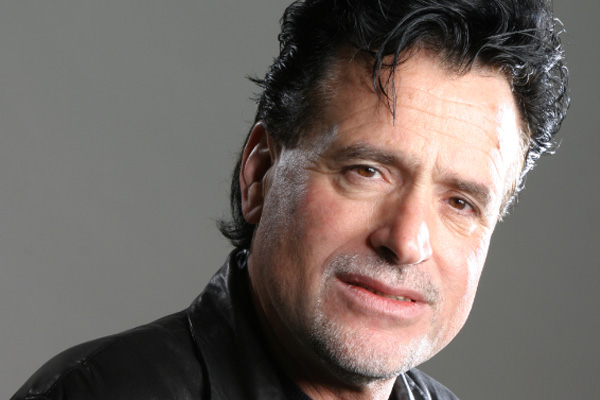 In 1967, Bouwens joined the band Soul Invention, which later changed its name to “George Baker Selection”. His Selection consisted of Jan Hop, Jacobus Greuter, George The, and Jan Visser. Their first album, Little Green Bag (1970), gave them their first hit. Their debut single, “Little Green Bag” reached #16 on the Cash Box magazine chart and #21 on the Billboard Top 100 in the United States.This disc sold over one million copies globally, and received a gold disc. By 1972 the band had sold over 5 million records.

Their fifth album Paloma Blanca was released in 1975, and the single “Paloma Blanca” reached #1 on charts in several countries. Nelleke Brzoskowsky joined the band in 1975 and she is the female singer on “Paloma Blanca”.

The band experienced a brief return to the international charts in 1992 when the song “Little Green Bag” was used in the title sequence of the film Reservoir Dogs and in a Chilean soap opera. The song is also featured in a Moto X smartphone commercial circa 2013.