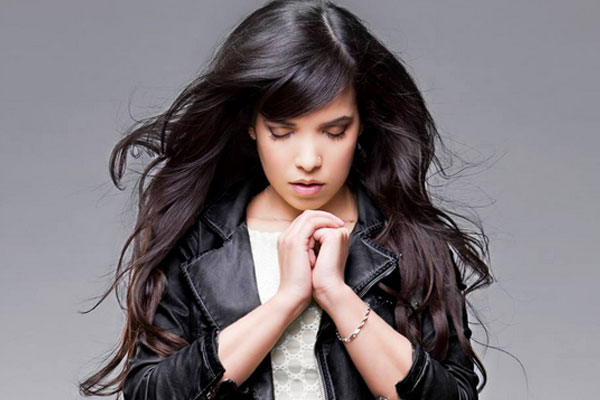 Indila, real name Adila Sedraia, is a French singer. She has collaborated with French rappers such as OGB, Rohff, Soprano, TLF, Nessbeal, The Algérino, DJ Abdel or Youssoupha.

Singer Indila returned to the world of showbiz through featuring with many known artists. She released her first solo single, “Dernière Danse”, November 13, 2013, taken from her first album: Mini World released February 24, 2014. The single has reached the second position in France downloads.

Indila is influenced by many artists such as Michael Jackson, Ismael Lo, Buika, Warda, Brel, Lata Mangeshkar. She describes her musical universe as Variety World having no style to speak of. Indila describes her as “a child of the world” and sings in French, English and even Hindi.