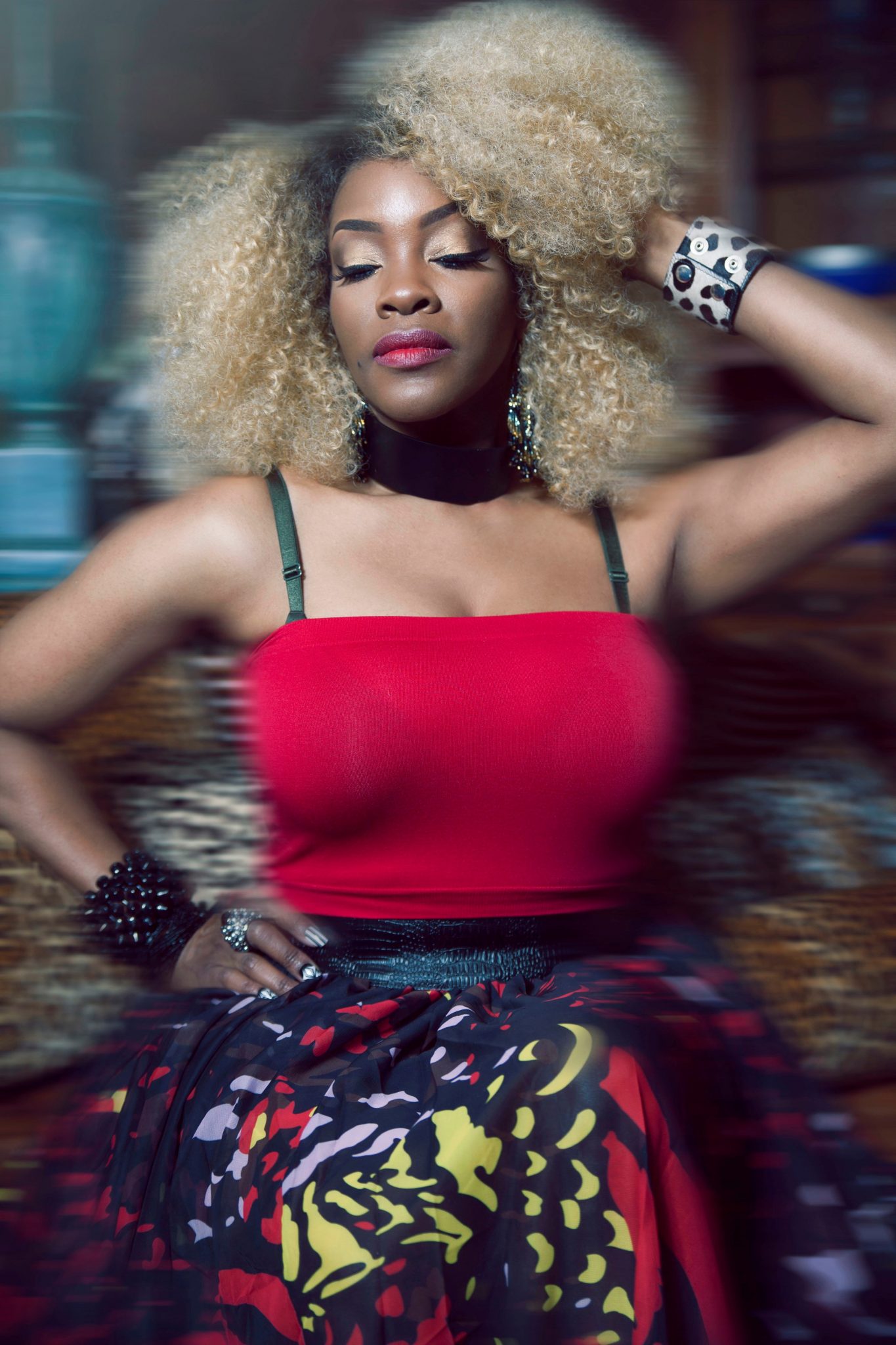 She rose to local fame when she was just a teen, writing her first R&B/ Pop hit song entitled, “Going In Circles” that is still considered an Italian classic today.

As a military brat, star studied and excelled in all areas of the performing arts eventually joining a local band to hone her performance skills.
This led to a successful international recording career under MCA/Universal Records. Under the stage name, Livin’ Joy, Star released an
album that spawned four Top 10 hits—including the inspirational life anthem, “Don’t Stop Movin”.

She also wrote and performed “Follow the Rules”, “Where Can I Find Love”, and “Deep In You” which enabled her to tour all over the world with some of the music industry’s finest. After relocating to America, Star began fulfilling her lifelong dream of helping others succeed in the entertainment industry.
Soon after, she opened her own talent development and
production company, Star House Entertainers–a boutique, multi-service company that offers vocal, dance, acting, and performance training, as well as, artist development and theatre/concert production. Currently, she has written and produced a hit musical production entitled, “Superstar Dreamz: LIVE, a story about overcoming obstacles and fulfilling your dreams.

The musical has been dubbed, Atlanta’s New Crush and has been endorsed by celebrities and industry execs alike. Star has also written the musical’s soundtrack and plans to tour the production globally, after fulfilling her dreams of Broadway.

This year, the international Pop/Dance Diva plans to return to her roots auditioning top producers for a new single. She plans to independently release her own EP this year in her own name, “Tameko Star”