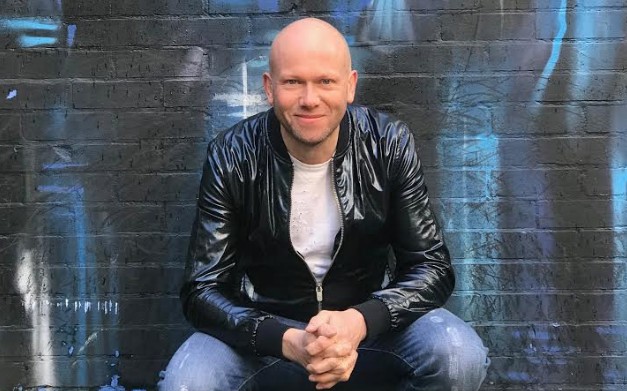 A new single “Ring of Fire” was released throughout Europe in 2006. In 2010, Dario G recorded a new song “Game On” along with rapper Pitbull, for the Official FIFA 2010 World Cup soundtrack.
Dario G’s new single “We Got Music”, featuring Shirley Bassey, was released in the UK on 23 February 2014.

It’s 2018, so that means it 2 full decades since the release of Dario G’s huge football anthem “Carnaval de Paris”. To celebrate the occasion Dario G is back on the road to bring you his “Carnaval de Paris 20 Year Anniversary Tour”. Shows will either consist of his powerful and energetic solo DJ set, or his colourful and super lively full stage PA. The timeless character of “Carnaval de Paris” has been constant over the last 20 years, but when World Cup year combines for the first time with a decade anniversary it’s sure to be big.

From the Dario G summer classic “Sunchyme”, soccer anthems “Carnaval de Paris” and “Ring Of Fire”, The Beach soundtrack “Voices”, to his very latest collaboration “We Got Music” with Dame Shirley Bassey, as well as writing and producing the Official 2010 FIFA World Cup Mascot Song with Pitbull.

So get on board and join the Carnaval!!!